For several months at the end of last year, Canberra has received more rain than we have probably seen for years. The whole area has been brown due to a lengthy drought for many years. While most of the surrounding state is still drought declared, Canberra has been able to make something of the rain it has been given. 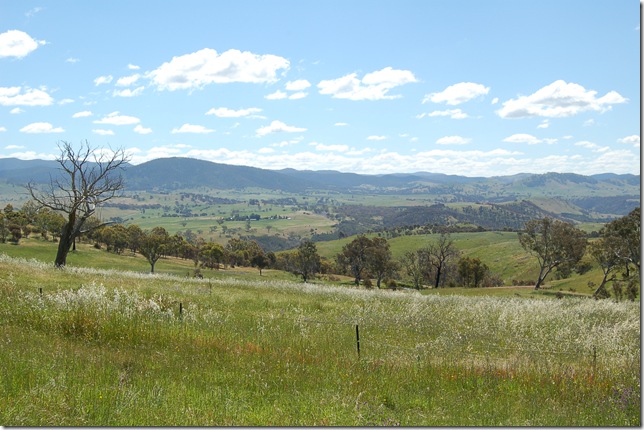 Unfortunately, Canberra is all brown again. Pity, it was quite beautiful when everything was green.